I closed my eyes, all sandy and itchy. I tried to open them but they remained sealed in a stream of water drops upon a lose inch of soil… Raindrops, a formation in motion, a breed of life in action as drops they turned into a torrent and a once barren and forsaken land grew to a vineyard of hope. 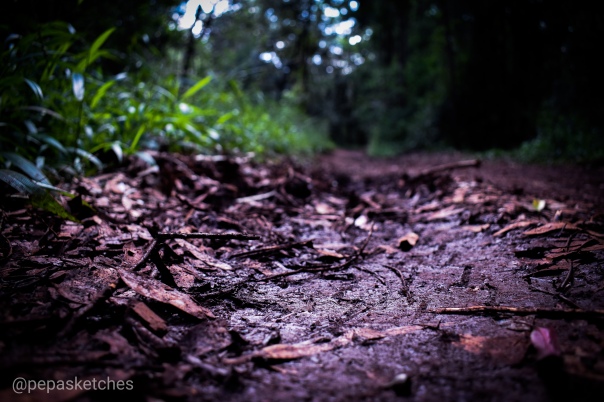 I saw worms take in life and give it back in a flow of airation and pathways to growth through the soil. I saw a city grow, from neglect to purpose. From a drop of water into a stream of hope and then an ocean of abundance..

I saw Africa, that dark continent once so called, grow from root to branch but yet so aware of the fall of Babylon years thousands before. She forgot not the Isle of  Tyre as she crumbled in pride years earlier and so as that city of Africa grew, she took note of every stone to lay foundation and neglected not even that broken cornerstone.

So bits and pieces she picked and with a religion sailed in ships at hand, she got rid of its ugly doctrines and took sip of the basic fundamentals… The fundamentals of  the Almighty’s presence and His hope at hand and the promise of His love. The fundamentals of His truths and the beauty of His grace… Not forgetting the stream of morality and reality of His might… A morality that ran down society not prioritizing one soul over another yet in essence valuing the life of all its individuals right from weak to strong…

With values clasped in hand I saw that black continent grow into a city mighty and powerful. Not neglecting the contributions of its daughters and not crushing underfoot the thoughts and philosophical wisdoms of its sons wrapped in words and songs of unity not for pride but rather for a growth deep seated in earnest.

I saw that city build a wall of beauty and form a fortress of comfort in so doing being an asylum of refuge for her once big brothers from the outside.

I saw her distance herself from all inhumanity and the degradation of a most blessed gift of earth. I saw her take pride in the lives of all its beings and put to use every little available resource for the growth of its people. 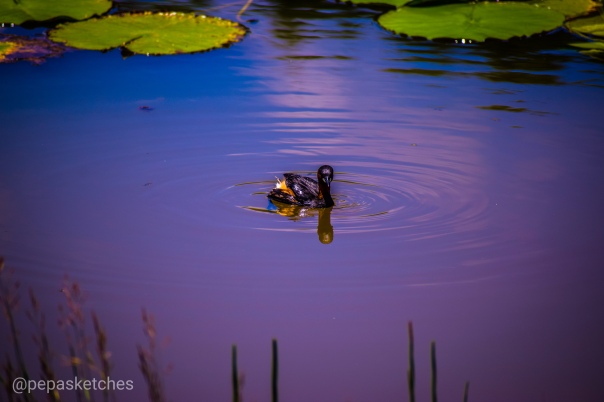 When no aid seemed forthcoming from the falling nations around, I saw her become a pinnacle and source of strength to many using what was given her from the beginning of time by the Almighty… Her love and kindness unmarred by the lies of filth and hate from all around her oceans.

I opened my eyes but they closed and held still in comfort and knowledge that that black continent had risen. That she had overlooked all checkers and pointers pinned towards her failure, instead she had taken all these as lessons and gotten rid of her greed to feed the hunger of all her desires. In place she had used this hunger to build the needs of her citizens right from small up to mighty.

I saw a city that thrived in its forests and nurtured its streams:as it cut one tree,they remembered to plant two more in its place. A city that valued its ecosystem and protected its wild resources. A city that checked its dumping and thrived in its cleanness knowing that re-use  of a can was better than dumping of the same and a subsequent purchase of another.

I saw a city grow like a dream. Where technological advancement in communication built bonds of friendship rather than platforms of isolation. I saw a mother smile through the phone to her daughter back at home from work and tell her she was coming home… She had created time and found the value of life.. that it lay in true love.A father went home early to spend time with her son and a brother called on a sister to know if they were just okay.

The streets knew and felt love and kindness in the eyes of a stranger. A smile together with a helping hand reassure an older lady that we were all on the same journey of life and could enjoy it all together.

I heard the airwaves roll out songs of love and not those of lust.Those of rebellion and anger chymed in rhythms of joy and peace filled with a breed of oneness and unity. I heard a woman praised for her strength and resilience in holding strong a house and a daughter called a sister and not a slay queen for instead of slaying she helped a brother grow.

I saw a brother and sister exchange love for strength and high fives for kindness… I saw beauty roll out like the excellence of paradise upon the sons and daughters of man.

I saw a city learn from its mistakes and grow into a beautiful wonder and envy of many. Founded in faith and rooted in love, a city faithful to its Source and loyal to its God.

I opened my eyes and the dawn was at hand and Africa was silent all around, afraid and hid behind closed doors waiting for a plague they had welcomed to pass. And then I said to share this dream that Africa could rise again devoid of outside colonization or neocolonization.

Africa this beautiful dark continent could be the cradle of life once again but now based and anchored in truth and love.Its sons and daughters from abroad return and share in the growth of the beauty we are becoming.

Africa we arise, it is morning already.